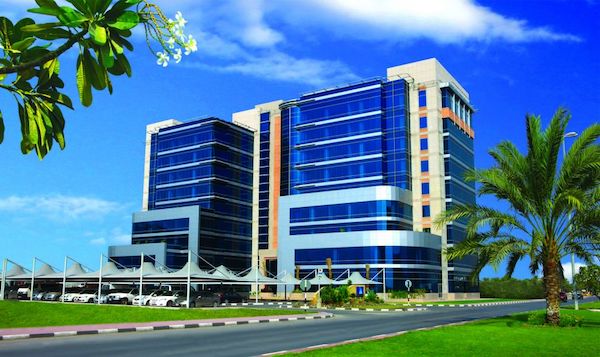 The Ras Al Khaimah (RAK) Media Free Zone and Film City was established in 2006 and is an alternative for foreign investors wanting to operate in Dubai at lower costs. The Ras Al Khaimah Free Trade Zone Authority (RAKFTZ) is the main governing body in the free zone. The RAKFTZ Authority issues all licenses for companies operating within the free zone, but also leases land or office space to businessmen setting up companies in the Dubai free zone.

The RAKFTZ Authority issues various types of licenses depending on the type of company to be registered in Ras Al Khaimah Media Free Zone and Film City:

Business setup process in RAK Media City takes a very systematic way which is both fast and under the legal boundary. It involves the following steps: 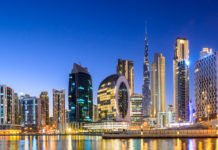 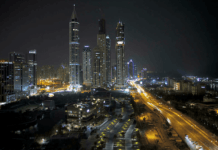 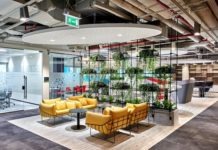 Dubai Internet City – The IT zone of the UAE

DHCC – The Heart of the Business World 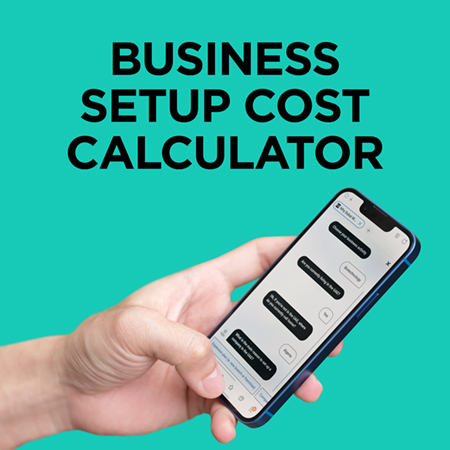 Freezones.ae is your one-stop source for business setup and company formation in Dubai and the UAE.
Contact Us

Freezone or Mainland – Which one should you choose?

Registering a cosmetics company in Dubai